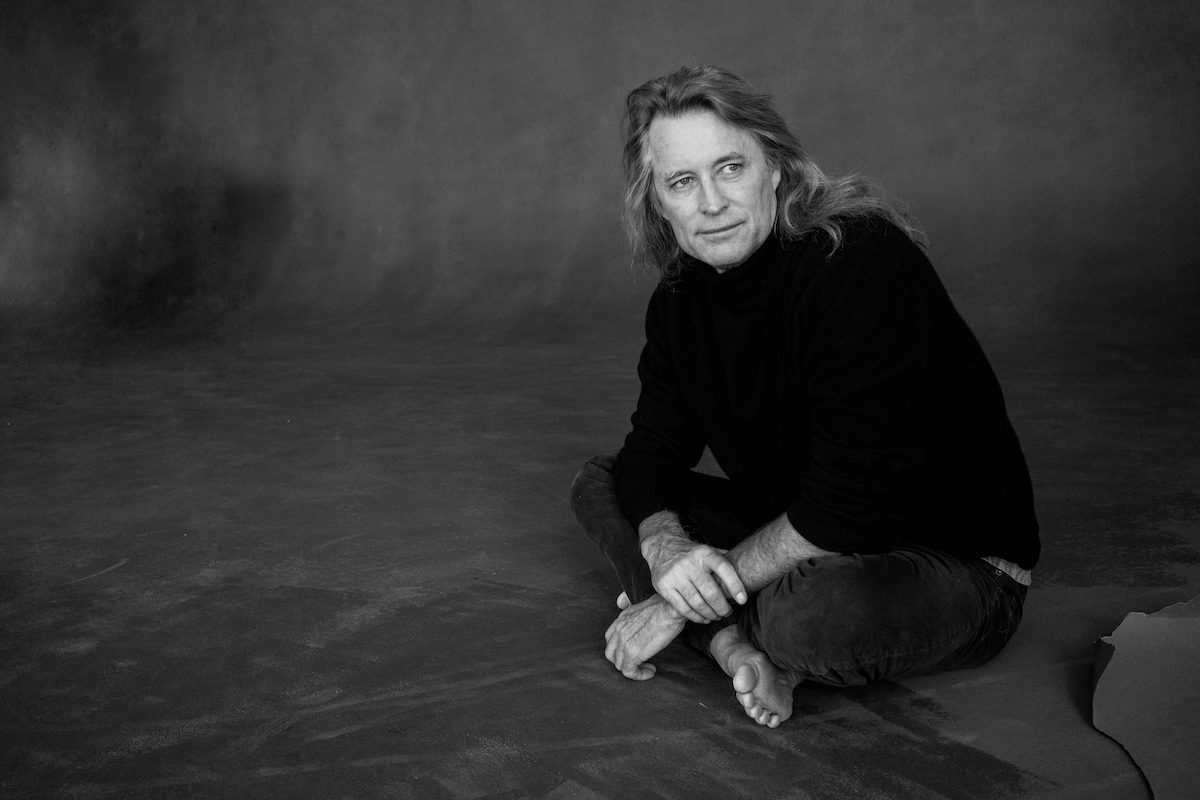 Over the past decade photographer Russell James’ images have become synonymous with provocative, unique perspectives of many of the most prominent women of our time in the worlds of entertainment, fashion and beauty. His work has appeared in leading publications, such as Vogue, W, American Photo and Sports Illustrated and has been featured in several coffee table books, including The World’s Top Photographers: Portraits. In August of 2007 Russell was awarded the Hasselblad Masters Award, one of the most prestigious awards in the photography industry which each year celebrates the best in both established and rising talent. Russell’s diverse photographic achievements range from exhibiting for the likes of Hermes in association with Guggenheim to breakthrough advertising campaigns for global brands, such as Rolex, Victoria’s Secret, Evian and Revlon, to emotional portraits of many of the world’s leading celebrities, musicians and supermodels, such as Scarlett Johansson, Halle Berry, Faith Hill and countless others. Currently, James is working on a private project entitled Nomad, a mythological inspired series which is also being developed into a one-hour film that James will also direct. While photography remains his primary focus, James is frequently engaged as director and photographer for multi-media projects. James also began directing television commercials, including national spots for Gillette and for Victoria’s Secret Dream Angels featuring Gisele Bundchen. His eye originally inspired by the rich natural location of his home lands in Western Australia, James developed his cutting edge and provocative fashion style in the cities of London, Paris, Tokyo, Stockholm and Milan in the years 1987 to 1996 creating a unique blend of fashion and extreme location as his signature trademark. Known for his love of the environment and dramatic architecture, James is often found shooting in locations ranging from the shores of the Caribbean beaches, to the outback mountains of Australia, to the ice flows of the Arctic Circle to the more civilized realm of designer homes and studios in the major cities of New York, Los Angeles, London and Paris. Russell presently resides in New York City.